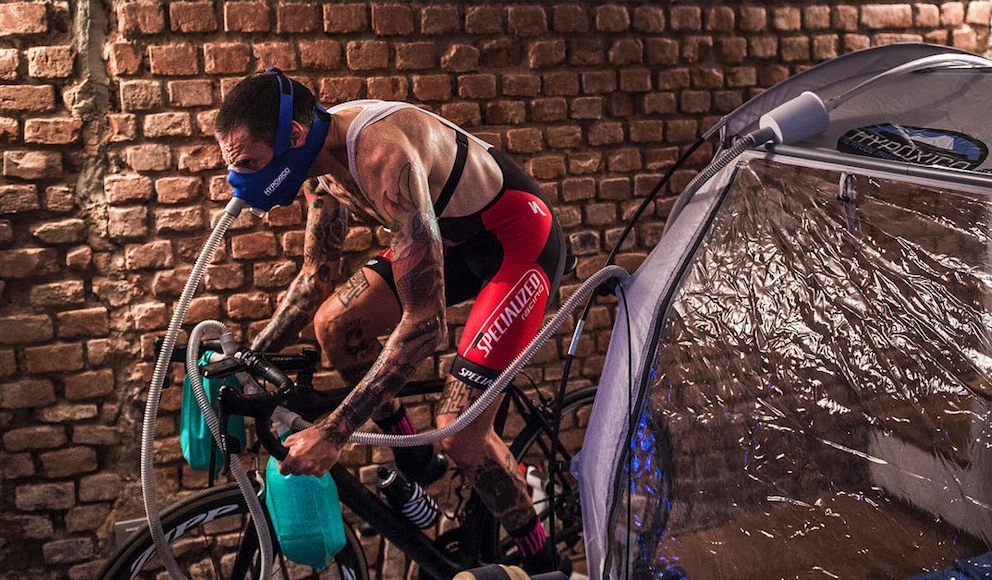 Altitude training is generally performed in a hypoxic or (oxygen deficient) environment and can be pursued for several reasons. Very commonly, it’s used as the tool for triggering the physiological changes in the body aimed in improving the performance. The physiological reaction of the body of lack of oxygen is increase in erythropoietin or EPO and resultant increase in the red blood cells. The red blood cells will deliver oxygen to your body, thus increased amount of RBC count will lead to the improved delivery of oxygen.

Training in the hypobaric chamber opens up many benefits and we really hope to integrate train high & live low approaches that can help you to break through the plateaus that were earlier inaccessible. The Olympic athletes who train in such altitude room before they compete at the sea level! So, now YOU can also train like a real athlete at Olympic. 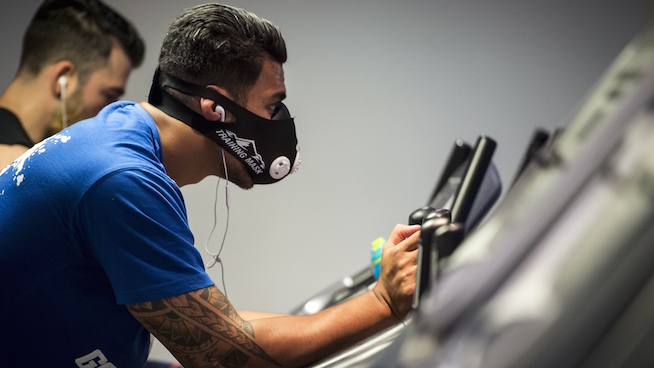 Can altitude training save you any time?

The altitude training will help you save time!  While training at an altitude, our breathing rate and heart rate will increase it means more of blood is pumped over the body and muscles need to work much harder, although we aren’t going faster. Thus, doing 30 min session in an altitude chambers can stress our cardiovascular (lungs and heart) system in a same way as 60 min session at the normoxia would! Furthermore, we’re putting stress on the working muscles than normal air. While looking at the calorie expenditure, the muscular work is the largest influencers.  Because of this fact that muscles need to work much harder when you’re hypoxic, there’s the increase in EPOC, needing the muscles to continue burning more energy after workout. This, with other lifestyle changes like diet, can help in reduction of the fat mass and overall increase in the weight loss.

For runners, cyclists and tri-athletes, to adapt to the lack of oxygen can help them gain the associated physical and physiological benefit. Such technique is very effective, and more detailed tactics are presented each year, with the researchers refining Live High and Train Low method to find an optimum blend of altitude exposure and training stimuli. Some may even have more oxygen beyond a norm, in a hope to increase the training stimulus. With not much of differences to determine the winners on high levels, such strategies might get standard practice for the elite endurance and the triathlon competitors. 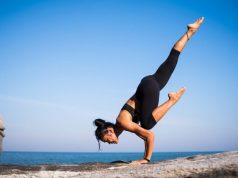 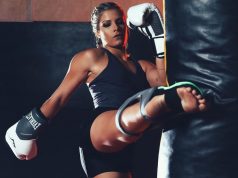 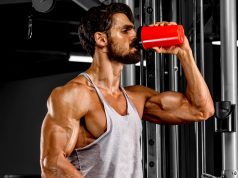 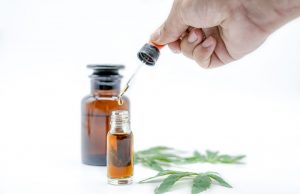 Jackson - May 25, 2020
0
There are many things to consider for living happily with a healthy mind and body. It takes a lot of efforts to take care... 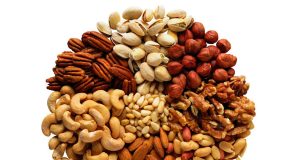